In this article ,we’ll discuss Classical music and its type.

Classical music is a form of music that developed in Western Europe from the 13th century or earlier. It consists of highly structured, complex works for solo instruments and voices with orchestral accompaniment.

Classical melody  which is also known as high art or classical music, has a long and illustrious history. It can be traced back to the Middle Ages, when it was used primarily for religious purposes. Over time, however, classical music began to find a wider audience, and it has since grown into one of the most popular genres in the world. Classical music is often associated with elegant and refined aesthetics, and it has been praised for its ability to convey emotion and mood. 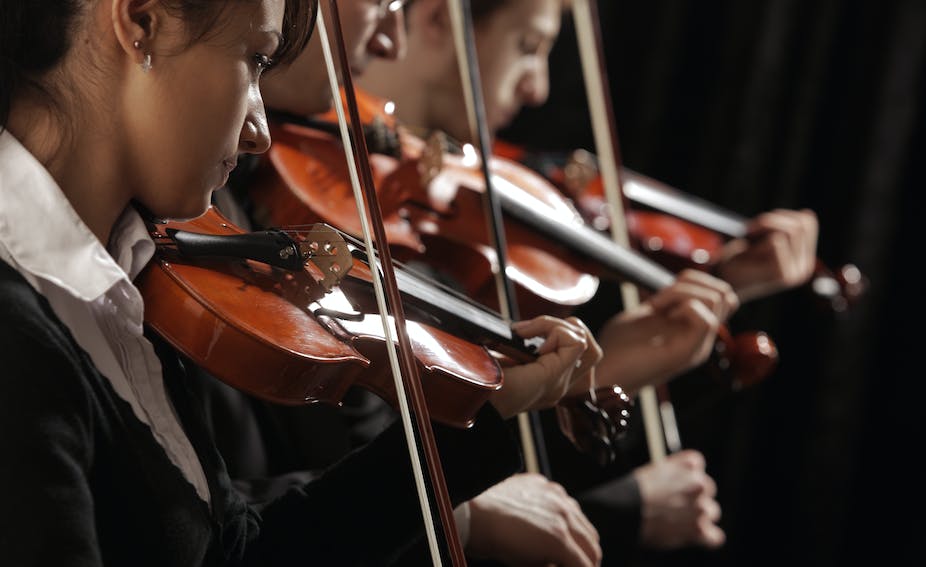 Why is classical music important?

Classical music  is important because it is one of the oldest forms of music still in use. It has a deep and complex history that can be traced back to early cultures. Classical music is also known for its high quality sound, which is why it is often used in movie theaters and other places where high-quality audio is needed.